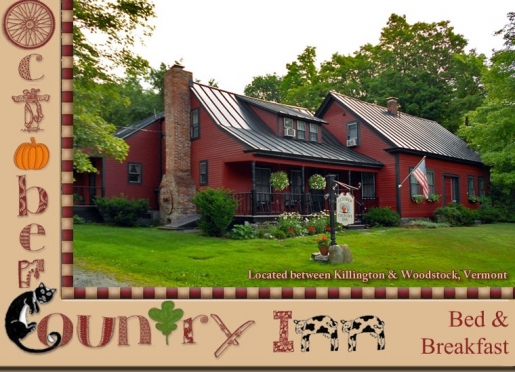 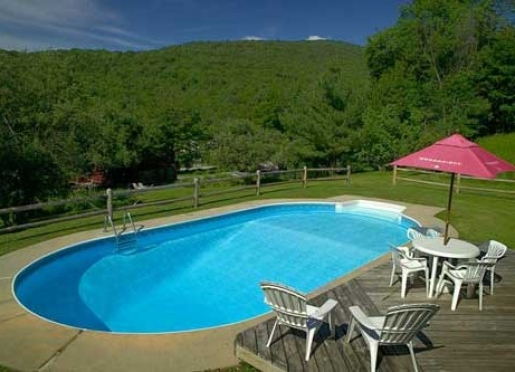 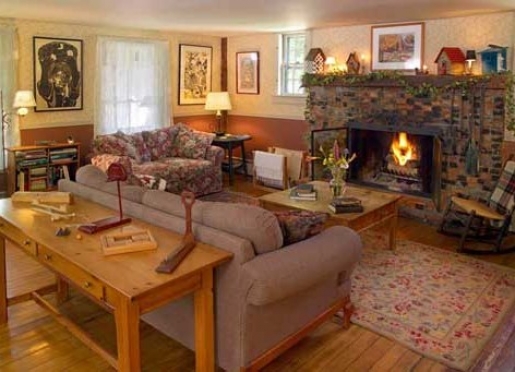 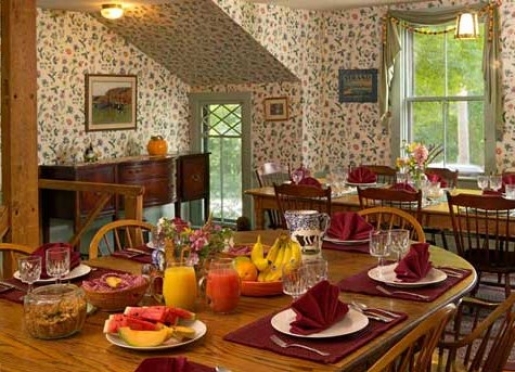 October Country Inn's retaing wall is an example of the art and industry of the Yankee farmer. October Country Inn is bordered by early Vermont stone walls to the north, and west.  Many say that stone walls are Vermont's signature landform.  More to the point,  Vermont writer Castle Freeman Jr. notes, “… if a [...]

The post The Yankee farmer: The art and industry of using stone. appeared first on October Country Inn.

Woodstock--the prettiest small town in America. Winter is upon us in Woodstock, Vermont, and that means Wassail Weekend. Snow covers the ground here at the October Country Inn. The nearby Ottauquechee River has started to freeze over.  And the morning air's bite  makes it especially welcome when the Winter sun shows itself. Christmas [...]

Vermont is our brand here at the October Country Inn.  We do our best to provide our guests with as much local knowledge about whatever might interest them. For sure, especially during the fall, taking a drive along Route 100, also known as Vermont’s Main Street, is sure to please. Vermont Route 100 Following the [...]

Fall is around the corner, and winter closely follows.  We look forward to winter here at the October Country Inn. It brings a new set of options to the recreational activity menu; snow skiing being principle among them. As a fitting precursor, Woodstock—site of first ski lift in the U.S.—hosts an “Excursion to Gilbert's Hill,” [...]

Vermont is renown for its natural beauty, and country living life-style. As a result, of the long list of potential outdoor activities, cycling is a favorite. Because the combination of stunning scenery, clean air, lightly traveled roads, and challenging terrain attract cyclists from afar.  Consequently, the October Country Inn has long been a home-away-from-home, and [...]

Everybody here at the October Country Inn understands that time spent in Vermont is never wasted.  That said, as a bonus, during the Father's Day weekend, the nearby town of Quechee once again hosts its annual Quechee Hot Air Balloon, Craft & Music Festival.  A very popular event, be sure to plan ahead, and arrive [...]

Snow covered hills and meadows defines Vermont winters, and offers another universe of options for outdoor play. Many of October Country Inn's winter weekend guests come to ski or snowboard at one of several local resorts catering to this dynamic activity. Some choose big-mountain venues, such as Killington or Okemo, where you can ski all [...]

is New England in general, and Vermont in particular, is known for its rocky soil.  Vermont has thousands of miles of stone walls.  Early American farmers piled up stones while clearing their fields. The walls remain as a testament to this work.  Such walls mark the western and northern property lines here at the October Country [...]

Although, at the October Country Inn, our guests are always served a freshly cooked country breakfast, if Edie and I want to treat ourselves to breakfast out when we don't have guests, or have a leisurely lunch, Drewski's On the River is our first choice.  It was formerly known as Blanche and Bill's Pancake House. [...]

The post Drewski’s On the River: Best choice for breakfast and lunch. appeared first on October Country Inn.