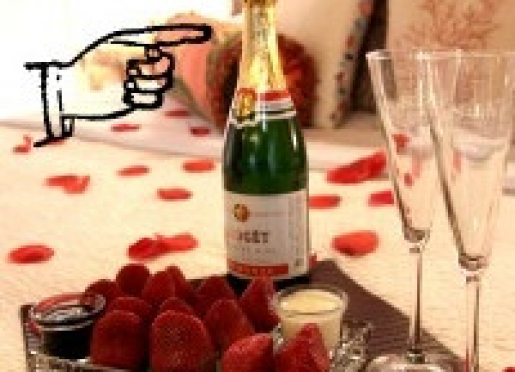 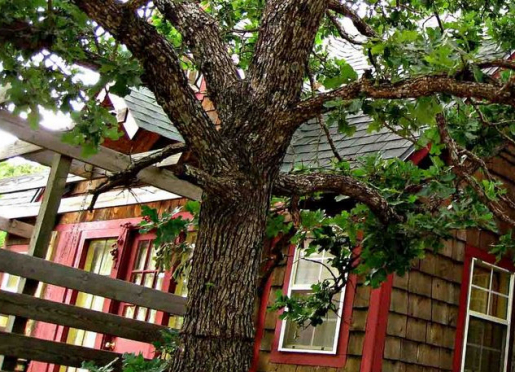 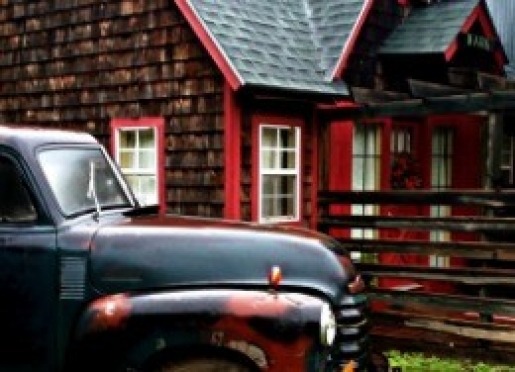 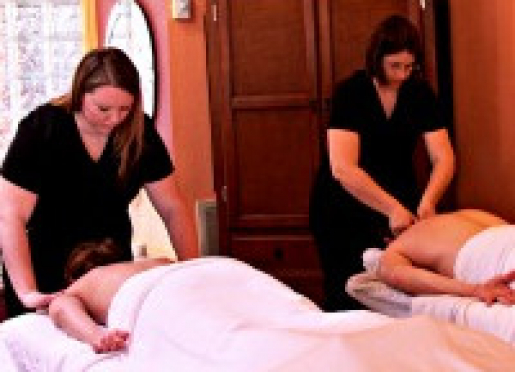 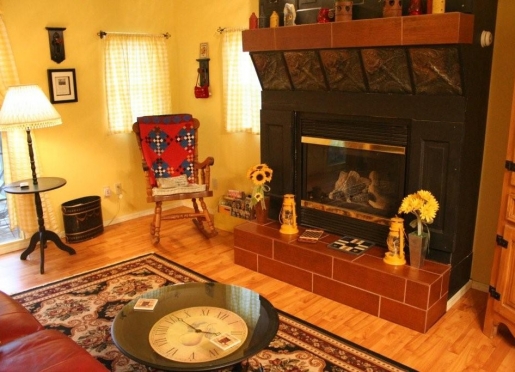 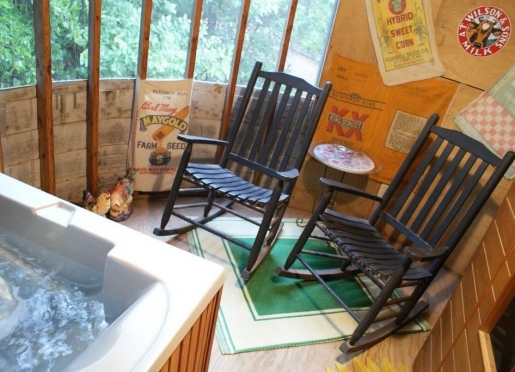 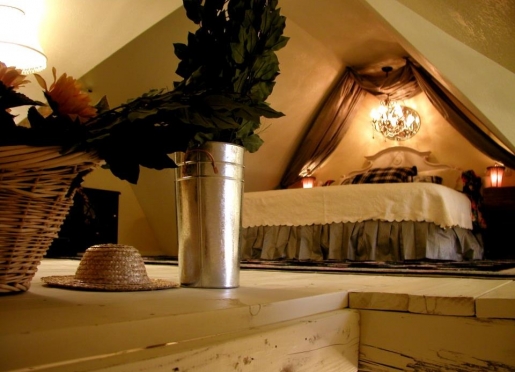 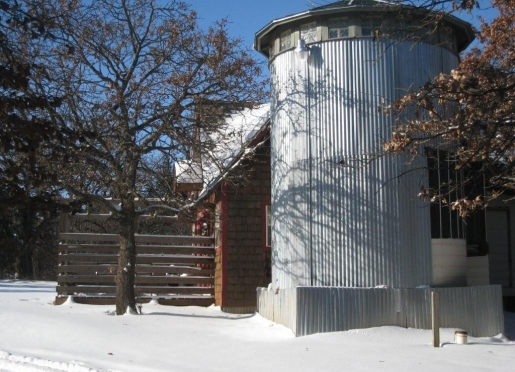 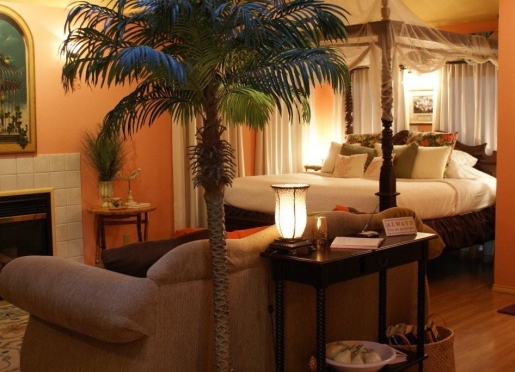 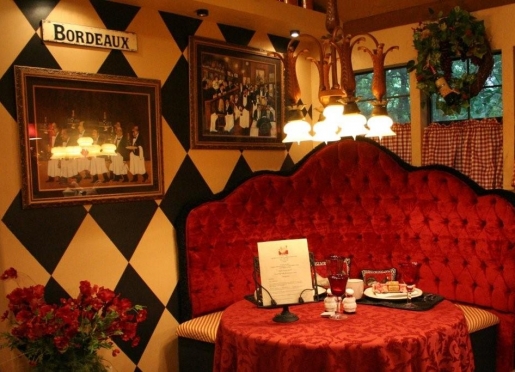 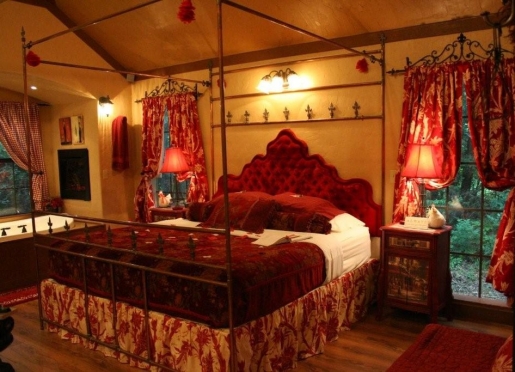 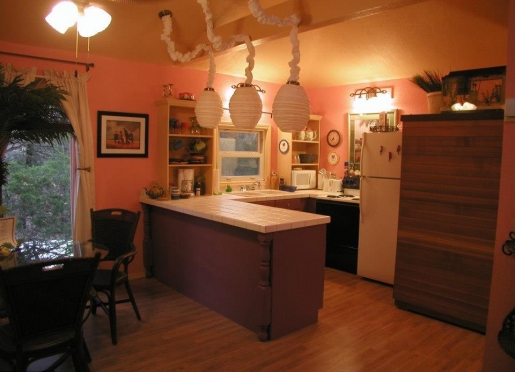 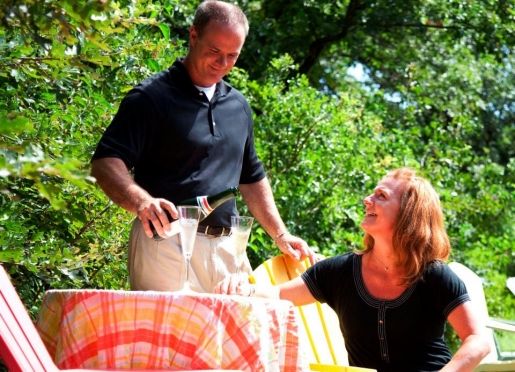 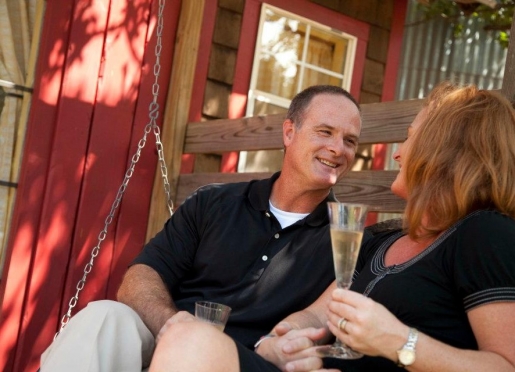 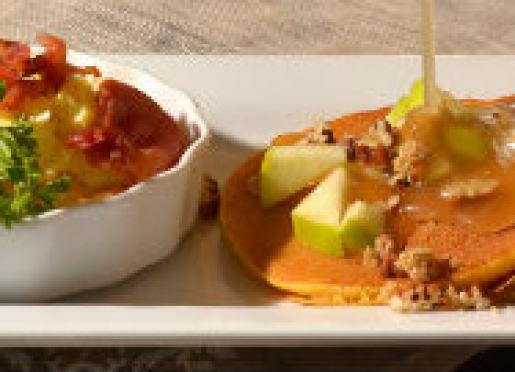 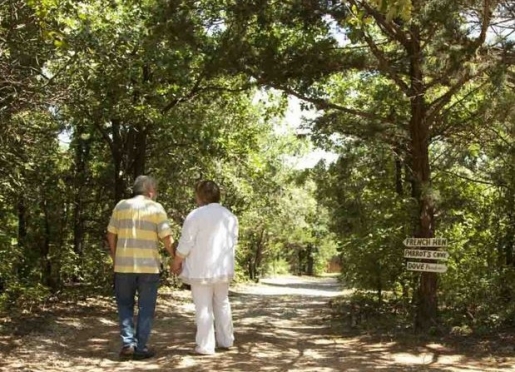 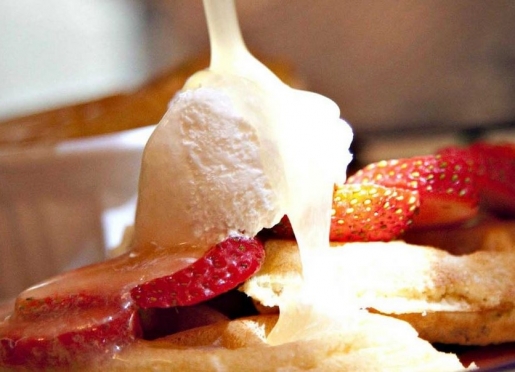 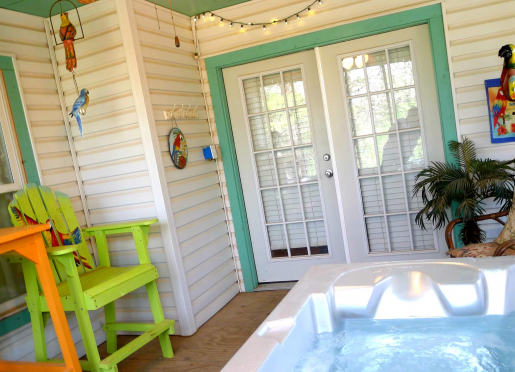 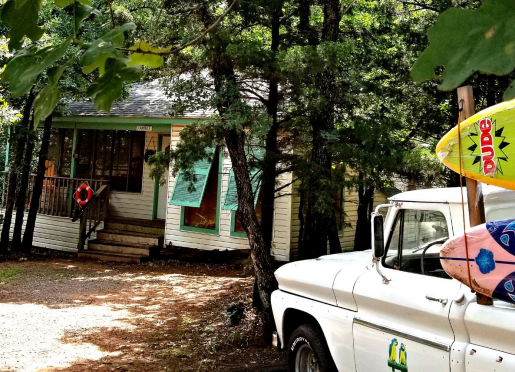 Parrot's Cove with "Moondoggie" out front 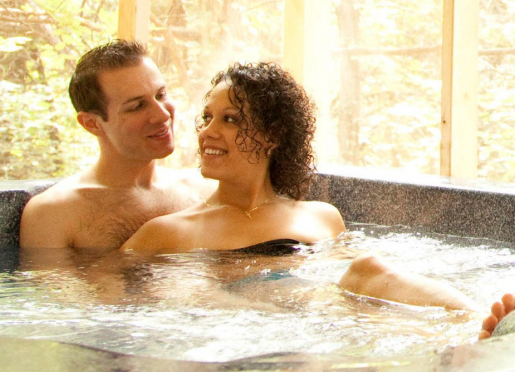 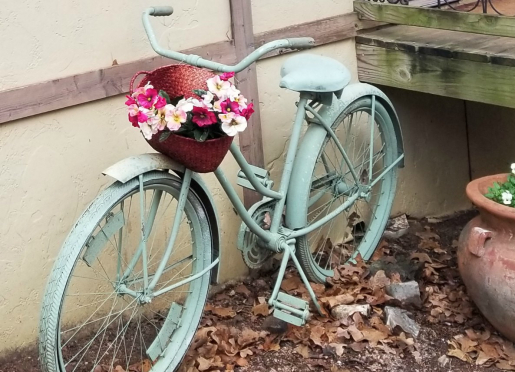 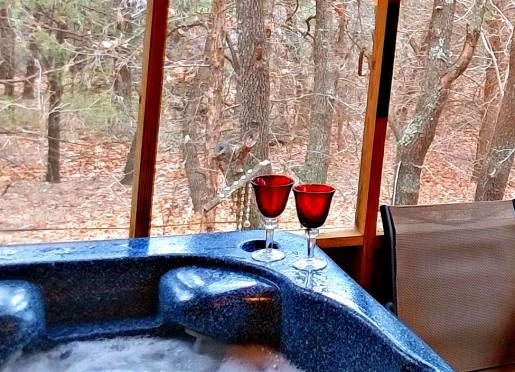 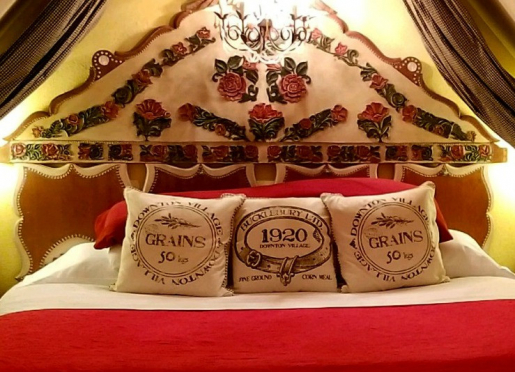