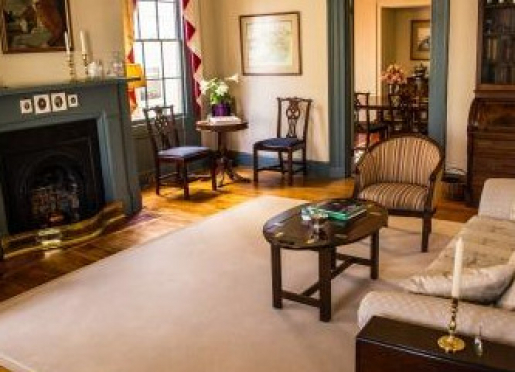 Relax in the Parlor 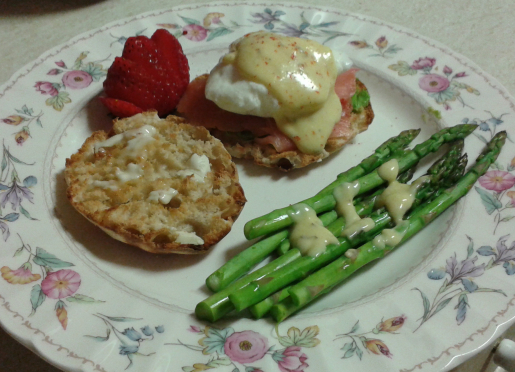 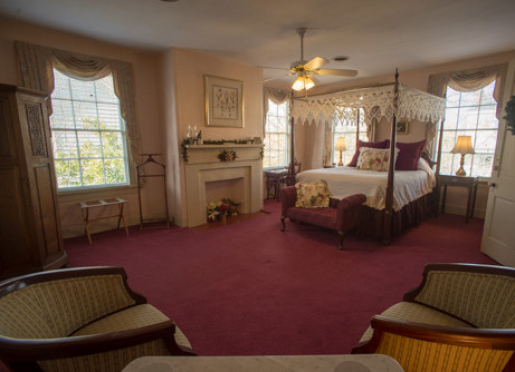 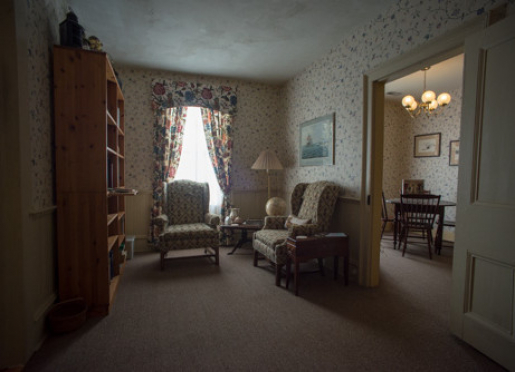 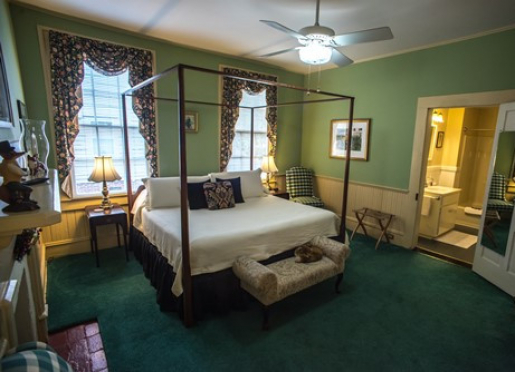 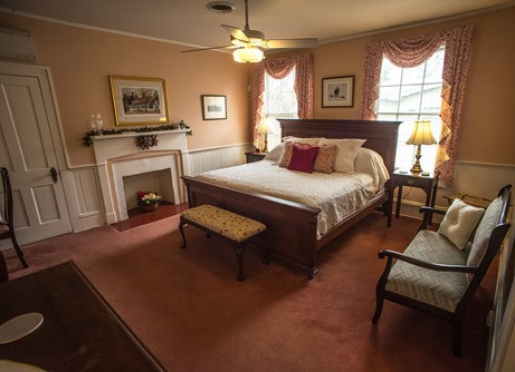 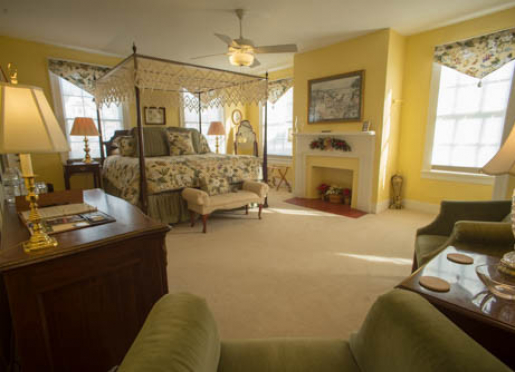 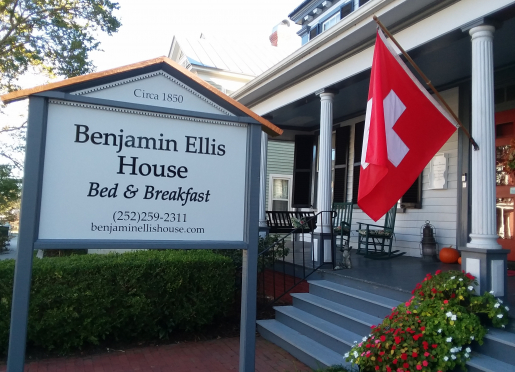