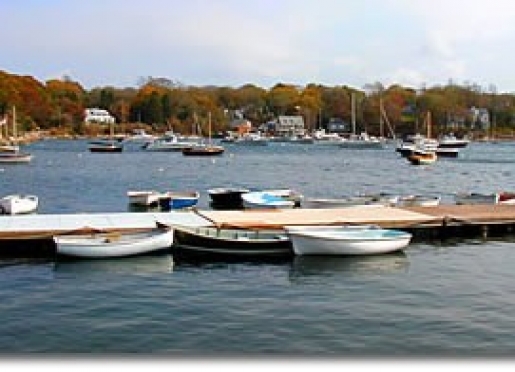 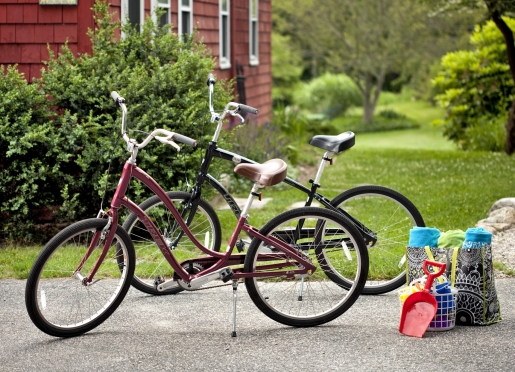 Borrow a bike and some towels and head to one of the many close beaches. 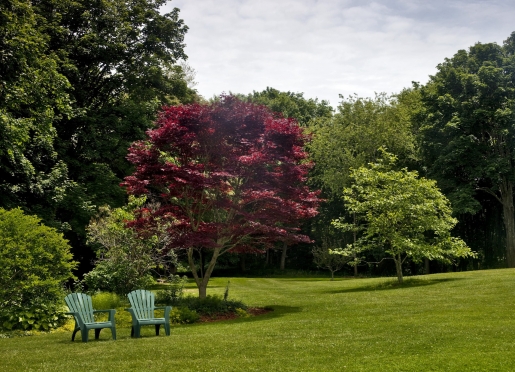 Hang out in our gardens and play a game of Croquet or horseshoes. 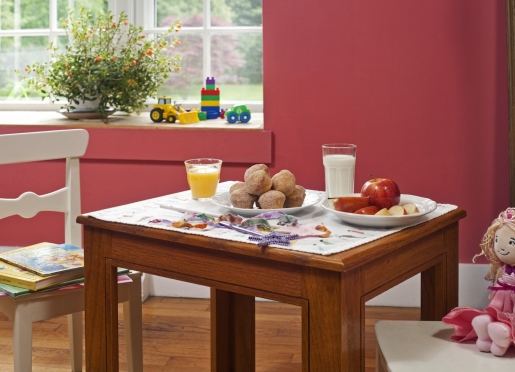 Kids of all ages are welcome to come play and stay with us here at the Inn! 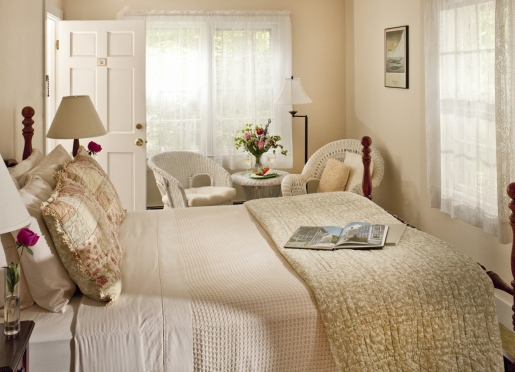 Room One Fish has a nice place to sit, AC, and a private bathroom 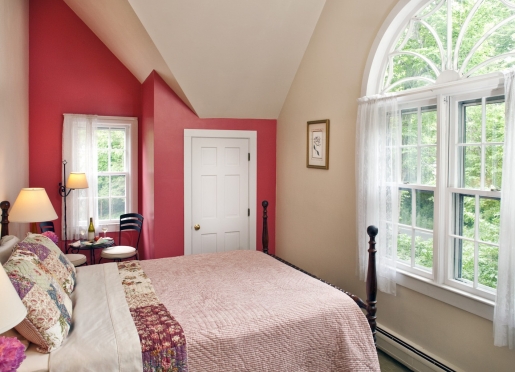 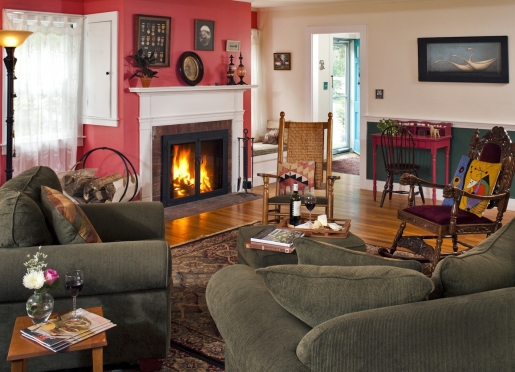 Enjoy afternoon coffee or tea and cookies by the fire in the off season. 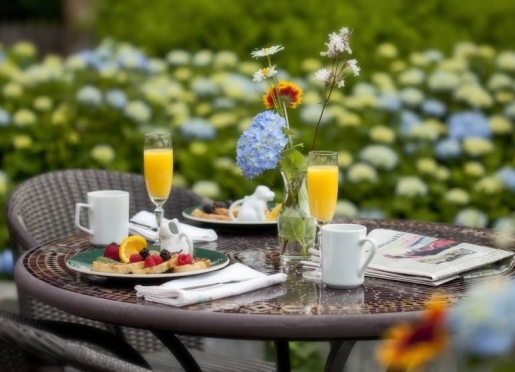 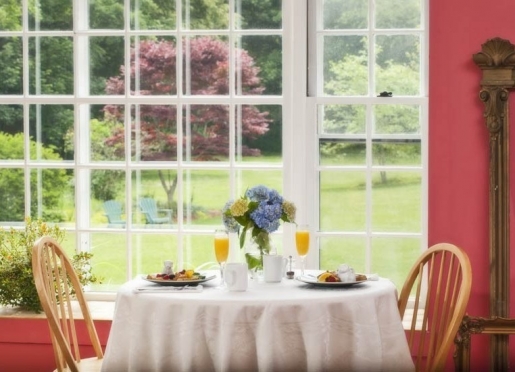 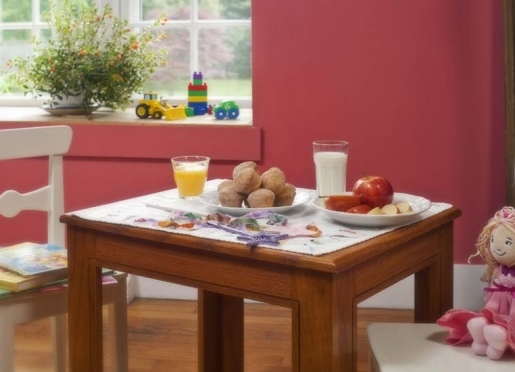 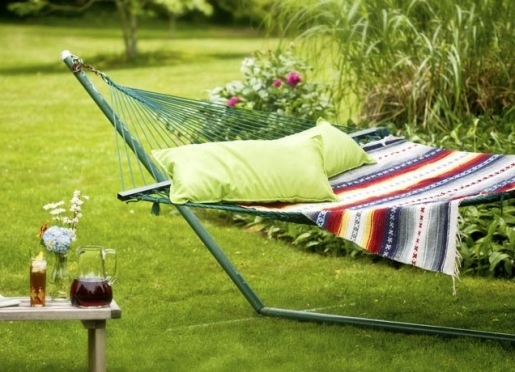 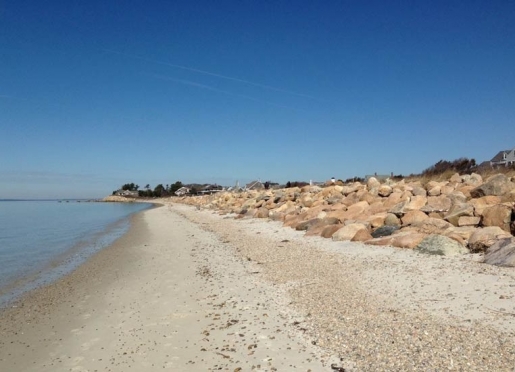 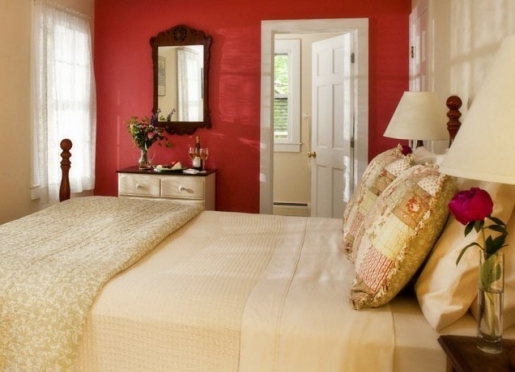 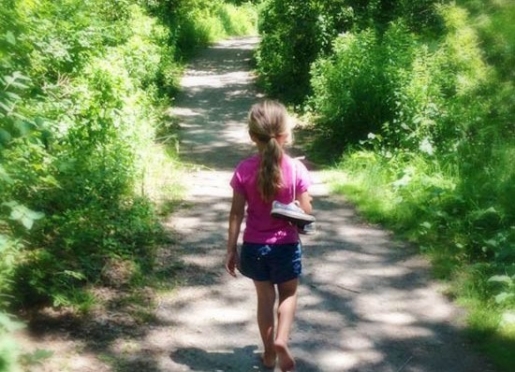 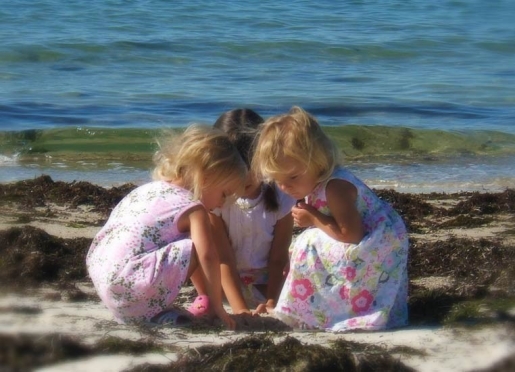 Hi. We’re Julie and Martha, and we’re the innkeepers at Woods Hole Passage. We’d like to welcome you to the official blog for our bed and breakfast inn. The posts that we will be publishing on this blog are a diary of sorts. They are our personal reflections on life at our Inn, and in the surrounding communities of Woods Hole and Falmouth. Life on Cape Cod is a year-round happening, one that is rich in texture, color and experience. So we’d like to show you all the area has to offer … and give you our very personal perspective on what makes this such a wonderful place to live and to visit.

Somehow we thought it fitting that our first post shed some light on our journey to WHP, and how we recently came to call this place home. Our journey began about eight years ago when we used to sit on our front porch in Arlington, VA , on summer nights, talking in the dark about our dreams – interesting places to live, alternative careers, the sort of things most couples talk about.

Then the stadium lights arrived. Our house was situated across from a smallish county park with a recreation center and lots of open green space – especially the part that fronted our property. But then a new “green building” was built. It consumed approximately five times the space of the former rec center. The tennis courts were upgraded and the grounds were nicely landscaped. The building won tons of awards for its greenish ways and we were probably one of its top users. But no one, including us, was paying attention to that modern form of city debris – light pollution.

Our porch haven soon became flooded with light from the refurbished tennis courts. Light deflectors did nothing to change the fact that we had lost our suburban porch-talk oasis. Soon Martha began spending her time indoors while I, Julie, took to reading novels by the light of the tennis courts well into the summer evening.

The dreams didn’t stop … but the rec center did move us in a new direction. We talked more about moving to a quiet, not-so-well lit place. By now we had a young daughter and twin girls on the way. We figured if we were going to move anywhere, it would have to be a beautiful place that had a rural feel with a smart touch about it. We wanted a place and a lifestyle where Martha, a pastry chef, could hone her culinary skills while I could finally learn how to do a little woodworking and maybe some writing. And of course it needed to be a place where the girls would like to play.

At some point we must have sat down and written what ‘our house’ would look like because we found proof of it when we were unpacking some boxes after we finally purchased Woods Hole Passage and had moved in. Martha found a little box that was in the shape of a miniature house. Inside of it were slips of paper. One said, “A Big Yard.” Another said, “Lots of flowers in the yard.” Yet another said, “A sunny window seat.” We looked around at that point and realized we had been talking about WHP – even though those slips were filled out long before we ever laid eyes on the Inn.

The truth is, Martha’s plan had always been to open a bed and breakfast. In fact, our evening chatter on the once darkened porch in Virginia would often come around to that topic. I would ask a million practical  questions like, “How is this place going to pay for itself?” and “Do you really think we can raise children and run a B&B?” I’d usually end with, “You know houses of any kind – especially old ones – are a money pit, right?”

Well Martha is kind of the quiet type. She doesn’t push her agenda. But she is persistent and persuasive. Eventually, when it came to talking about careers, she’d echo what had come to be her mantra, “There are really only two things  I know that I can do well. Raise kids and run a B&B. I knew she was right about the kids part. And I guess I took it on faith about the B&B . Well it seems she was right about both.

We did a fair amount of searching for the B&B we now own. But we knew we’d found it when we were standing in the second-floor owners’ quarters at Woods Hole Passage in May 2010. And we were certain we were home when, the first time the girls saw our new house, they started rolling on the grass like puppies in our “big yard,” surrounded by hydrangeas, a lovely magnolia tree and a whole lotta’ nature.  And you know what, turns out the sunny window seat was waiting just inside.