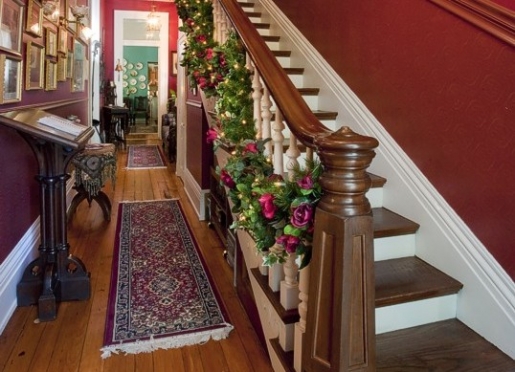 Welcome to the Gateway 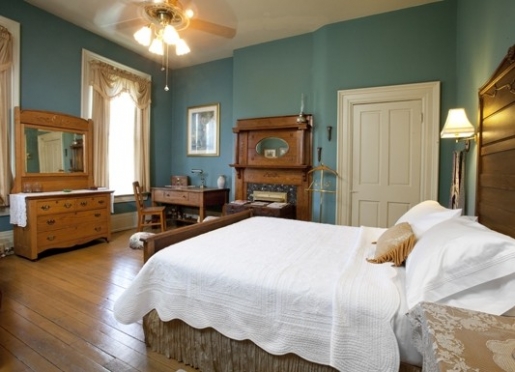 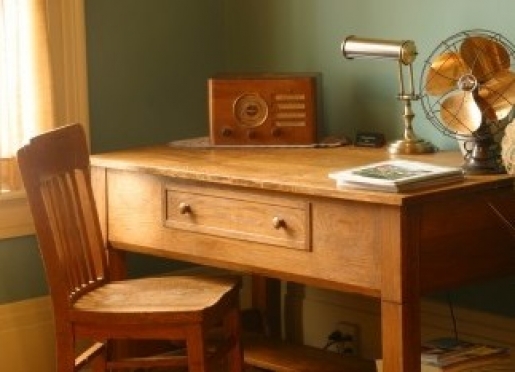 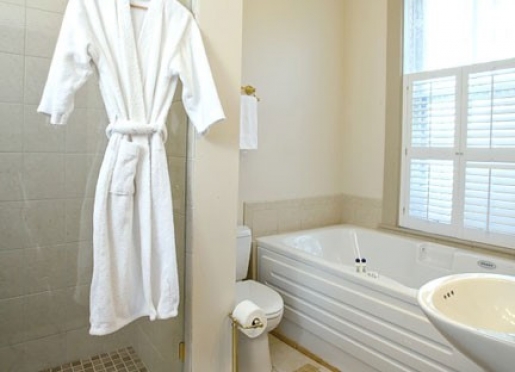 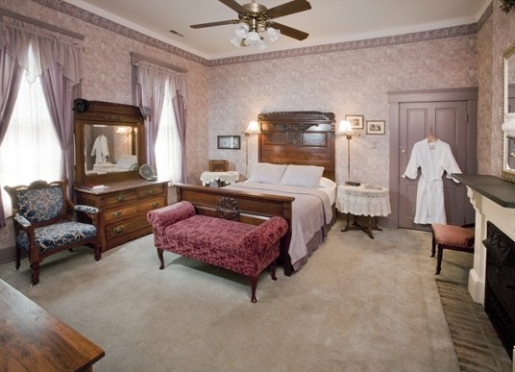 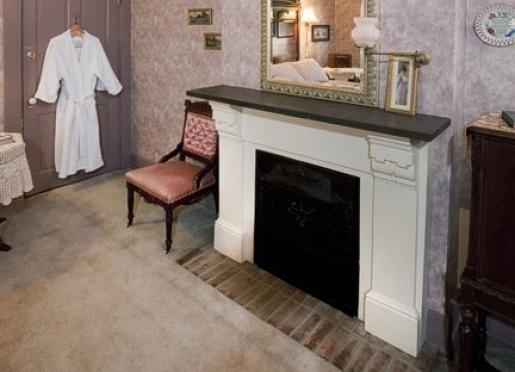 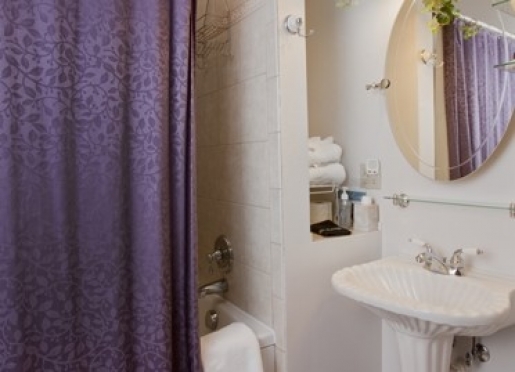 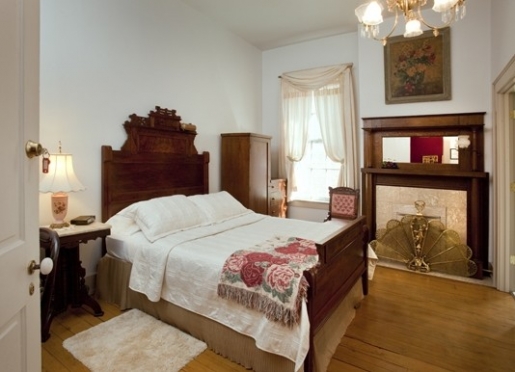 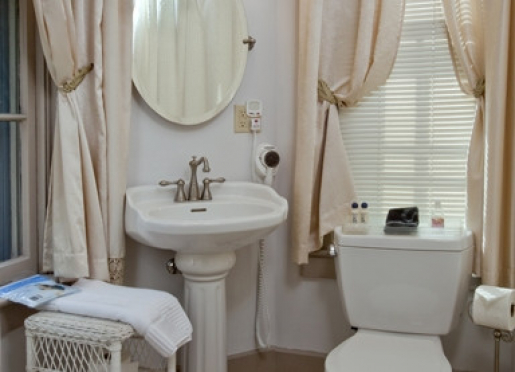 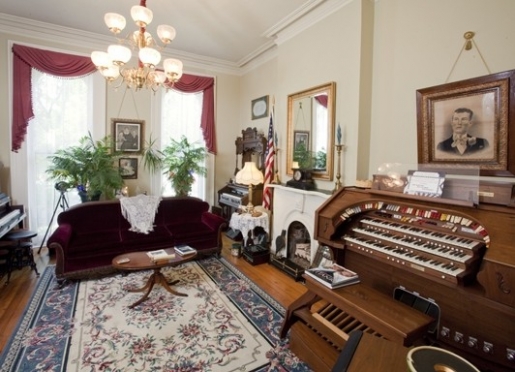 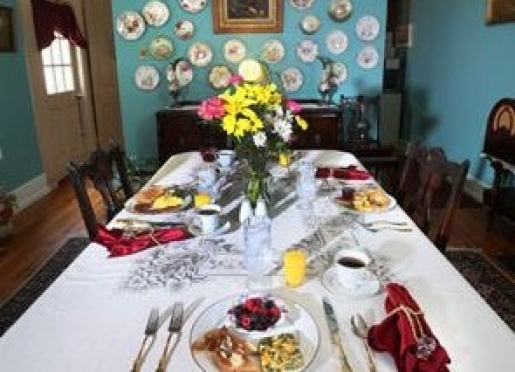 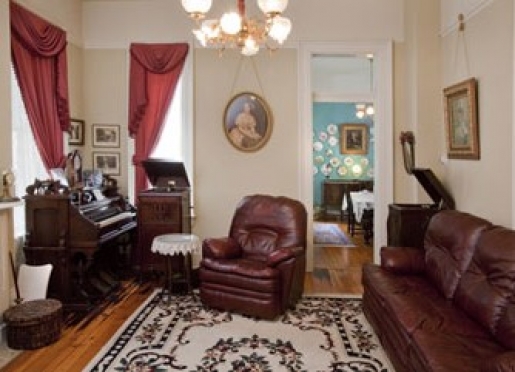 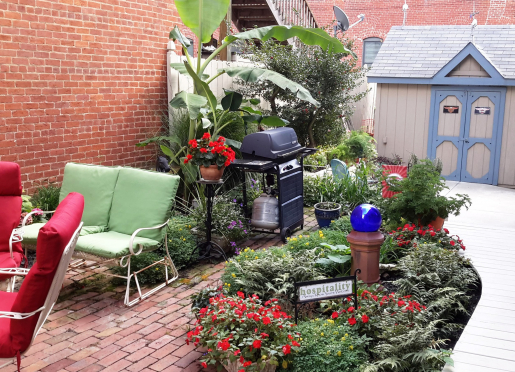 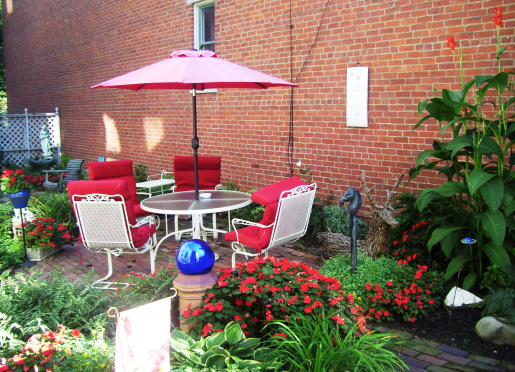